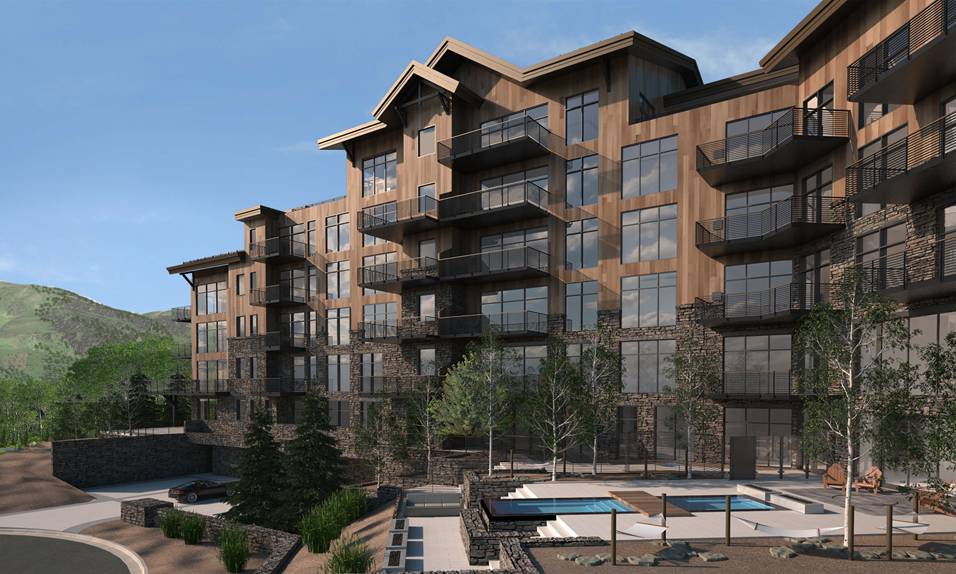 One Empire Pass, will be the newest building built in the Empire Pass area of Deer Valley. Its been several years since anything was built in the area, the last being Flagstaff in 2009. One Empire Pass will be built by East West Partners, who successfully built: Arrowleaf A & B, Shooting Star Lodge, Flagstaff Lodge. There is a proven track record for what they build.

One Empire Pass will be the most unique complex in ALL of Empire Pass, and Park City. What makes this project so unique in my opinion are two things: 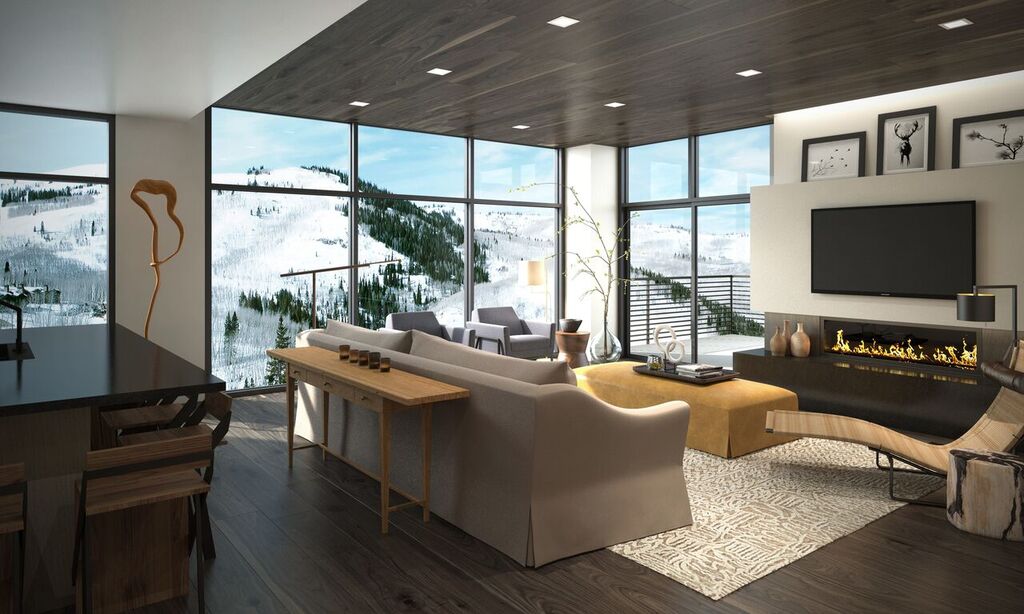 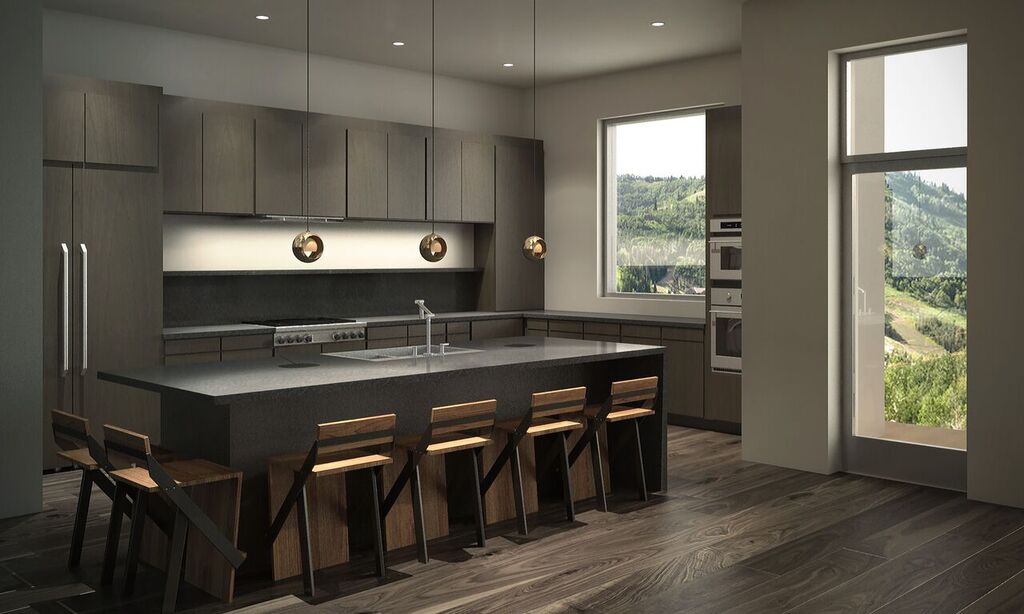 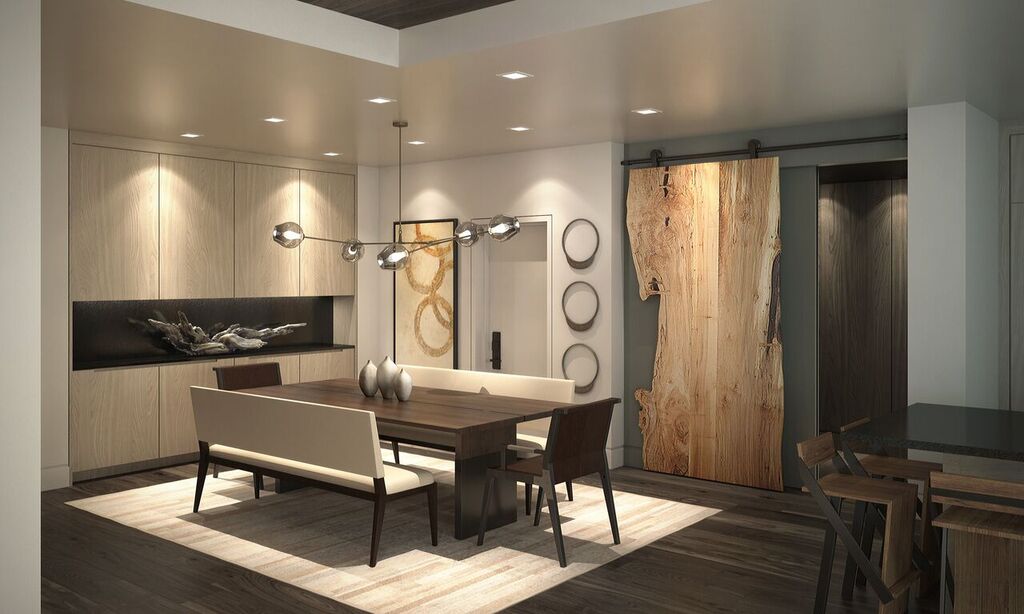 Preliminary Information for One Empire Pass 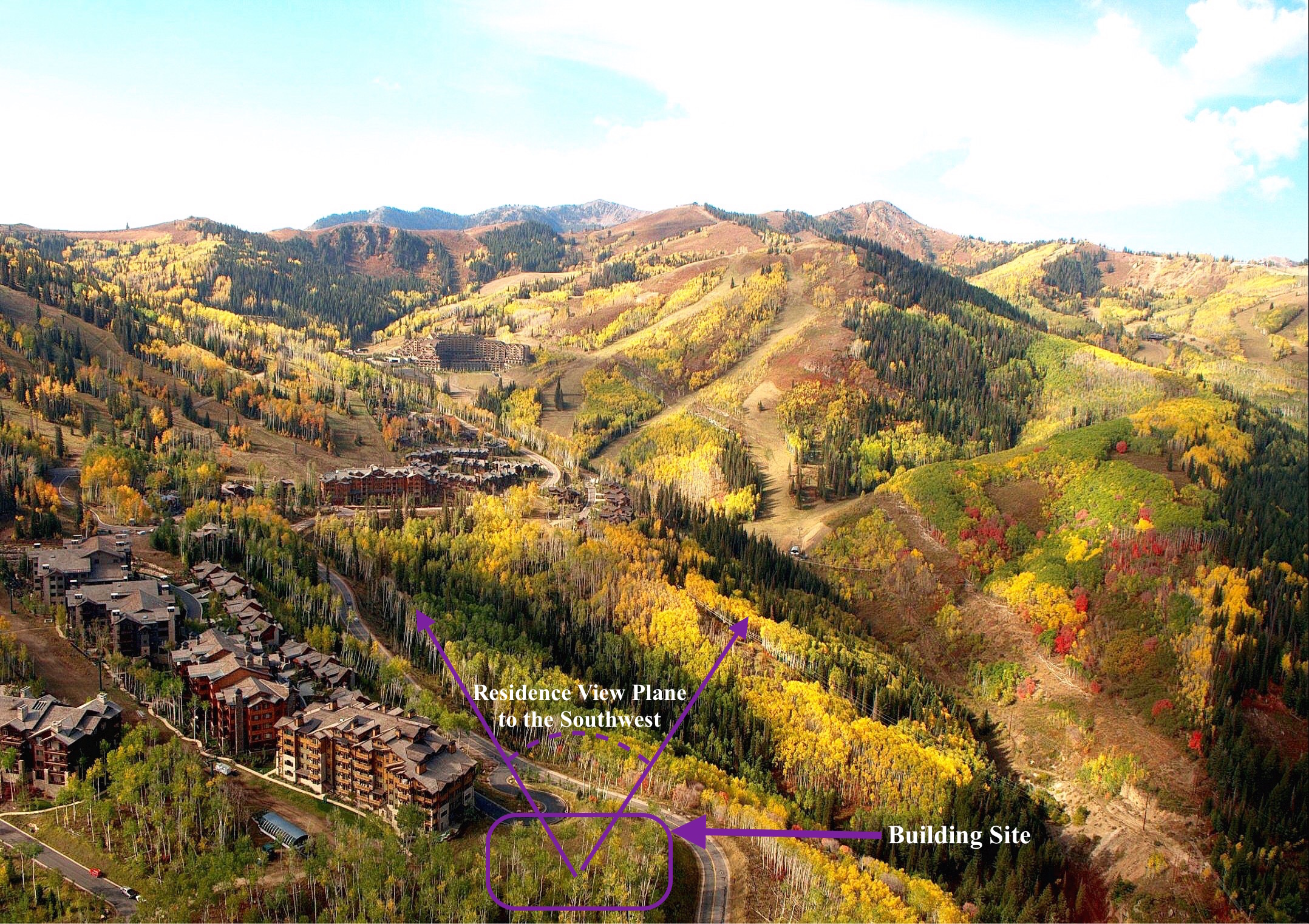 The building will be built in ALL concrete allowing them to get finished ceiling heights of 10’6″ in the great room/ kitchen area. The windows are expected to be floor to ceiling glass (or close to that).. the neat thing about this building is that there will be NO central hallways. The elevators will open into the residences directly. ALL residences will be facing toward Lady Morgan ski area/ lift, which is South-Southwest facing. ***See picture***

***Expected time of starting this project will be April 2016, with a finish date of November 2017.

Thank you for contacting us, we'll get back to you shortly.

Sorry, we are unable to send your message at the moment. Please try again later.