The Park City Board of Realtors reported SLOW, but very consistent increase in number of closed transactions, as well as median sales price in Homes/ Condominiums/ Vacant Land in both Wasatch and Summit County. In 2015 the total SOLD dollar volume was up 10% over year 2014, with $1.85 Billion in sales. 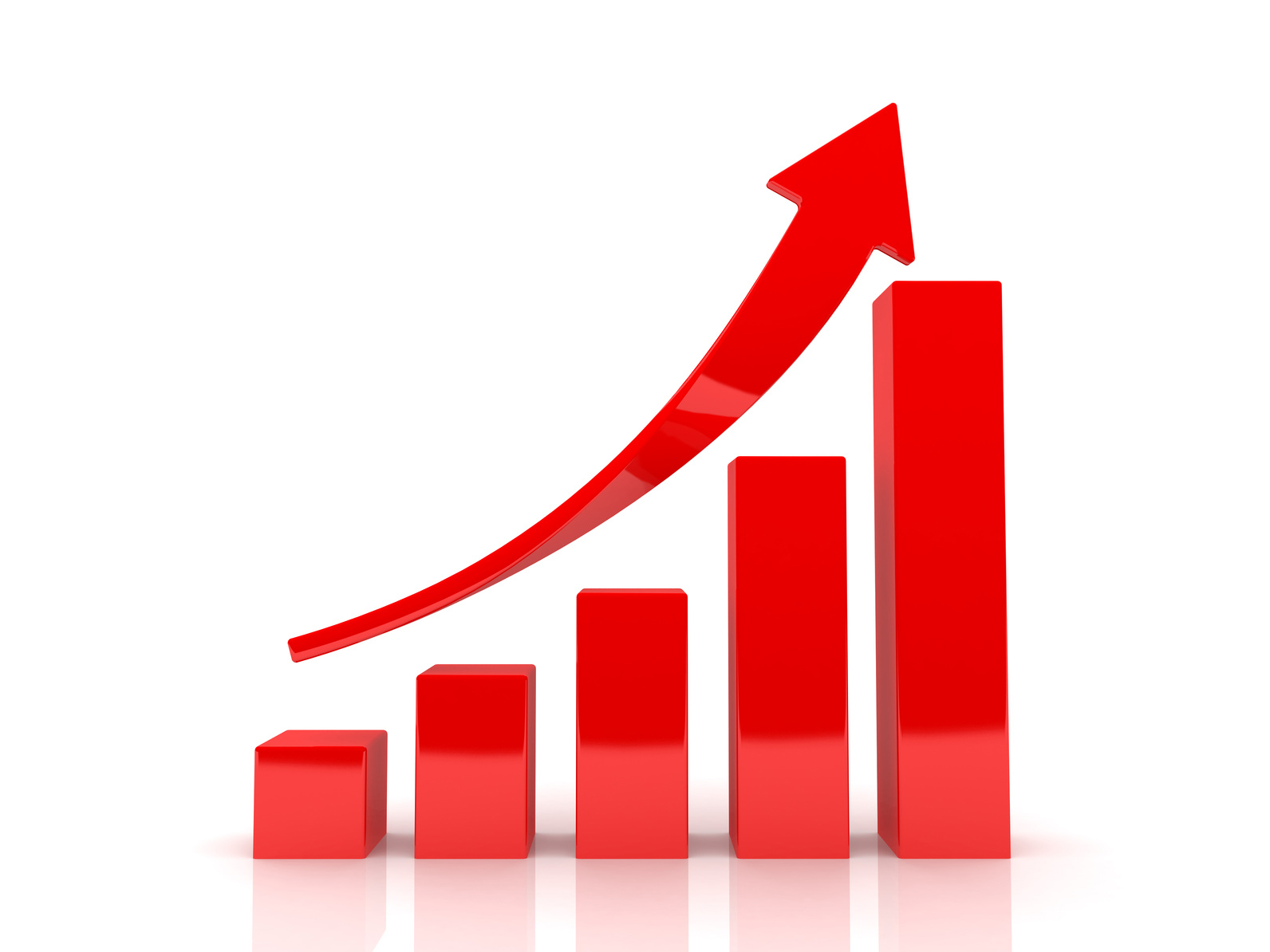 Old Town- Old Town saw the highest number of sales. 52 total sales with a +6% increase in median price at $1.31 Million.

Glenwild/Silver Creek- Saw the highest number of sales at 39, up +77%.

Promontory- Saw a large increase in New Construction. Total sales were 60 in 2015, with median price being $1.67 Million.

The Snyderville Basin saw a total of 170 Lot sales. Ironically the same as 2014.

Over the last 5 years, our market has moved steady upward. Posting solid gains. We are not back to the highs of 2007 yet. 2015 was another great solid year. Growth is steady, but inventory is on the smaller side. I would describe our market as “HEALTHY”.. Dollar Volume & Median price keeps increasing at decent rates. Nothing crazy… The median sales price increased around 4.7% in 2015. The demand is strong, but there are still great affordable properties to purchase. New Constructions product is in VERY high demand and buyers are willing to pay a premium for it.

Buyers are still wanting to live in the Park City Market because of the unique lifestyle it offers. Most of Park City is “built out”…. The major growth will move toward the Jordanelle area where there is land to develop. The other major area of expansion will be at the Canyons Village where new high end properties will be built. Most Recent: Apex & Lift were announced as brand new developments. Our market will always continue to be highly segmented where prices and property options will always vary.

Thank you for contacting us, we'll get back to you shortly.

Sorry, we are unable to send your message at the moment. Please try again later.